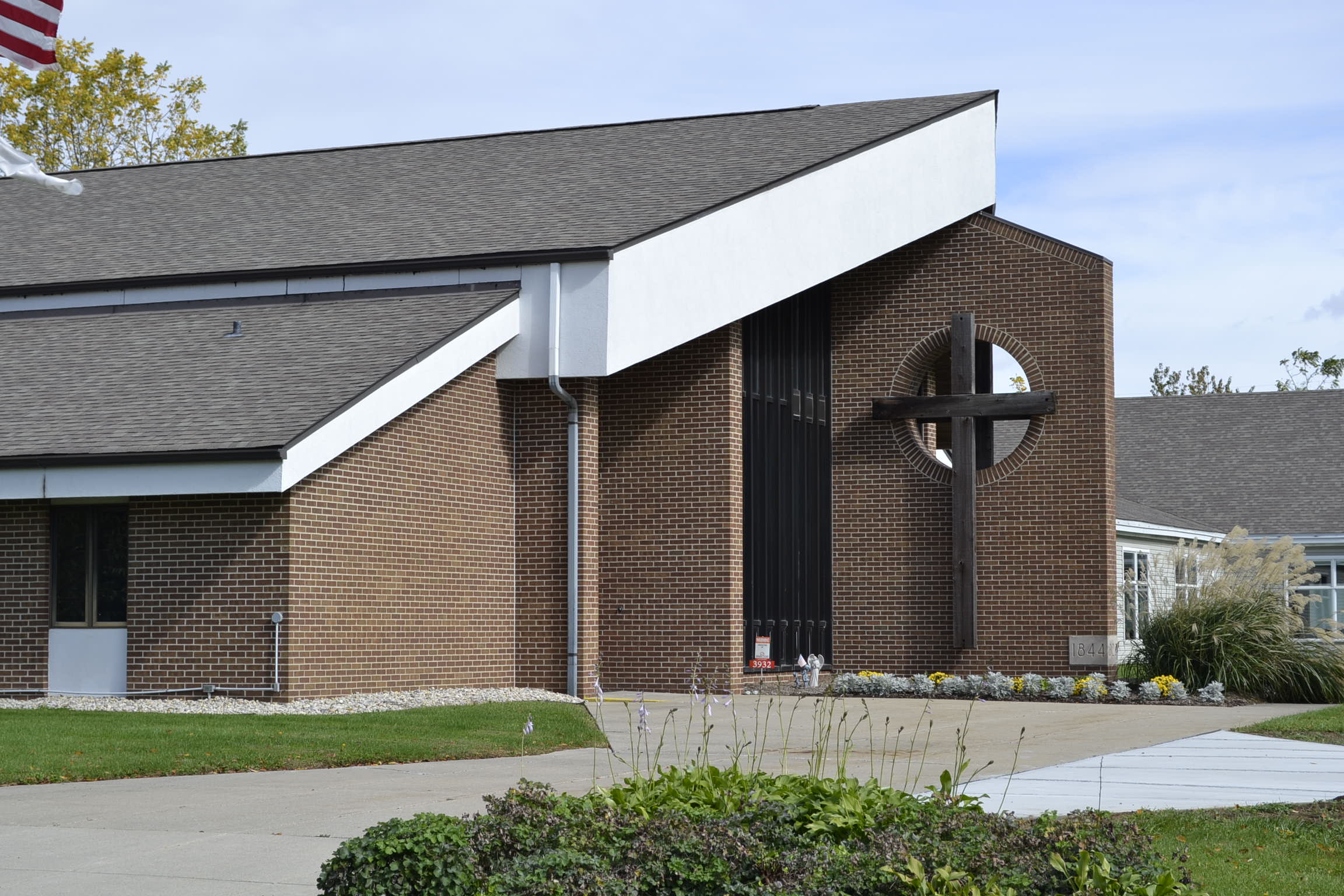 The wise men had seen a star. We don’t have details about the star, but whatever it was it caused men who watched the stars to go to Israel looking for a new king. They went to Jerusalem, assuming any new king would be there. They were told that God had foretold Bethlehem to be the place where the Messiah would be born (Micah 5:2).

Soon the star went before them to Bethlehem and they found Jesus. They offered three different gifts.

Gold was wealth. Gold adorned the palaces of kings and the Temple of the Lord in Jerusalem. Jesus laid aside the wealth and glory of heaven to become one of us. His death and resurrection has given us the wealth of His grace for our lives on earth, and the glory of heaven in the life to come.

Frankincense was used in the Temple in the daily prayers. While the sacrifices, and the burning of the animals sacrificed on the altar of sacrifice, was going on outside the Temple, frankincense was burned on the altar of incense while the daily prayers were said into them. The prayers for forgiveness and atonement were spoken into the smoke rising from the altar of sacrifice, while the other prayers of God’s people were spoken into the smoke of the incense inside. This is why Psalm 141:2 says, “let my prayer be set before You as incense, the lifting up of my hands as the evening sacrifice.” Jesus has opened the way for our prayers by His death and resurrection, removing the barrier between us and God. God hears our prayers for forgiveness, and all other concerns, and answers with His grace given to us each day.

Myrrh was part of the mixture used to anoint Jesus for burial (John 19:39). Jesus came into the world to die. He was placed in a tomb, but death could not hold Him. Our crucified and risen Savior is deserving of our worship, not simply because of who He is, but because of what He has done (Philippians 2:5-11).

The wise men may or may not have understood who Jesus is or why He came, but we do. We come again and again to see, not a child, but the Word of God made flesh who died and rose to make us His own. Wise men still seek the Wisdom of God, not a set of ideas, but a man who by His life, death, and resurrection has made us wise unto salvation.

No comments to show.